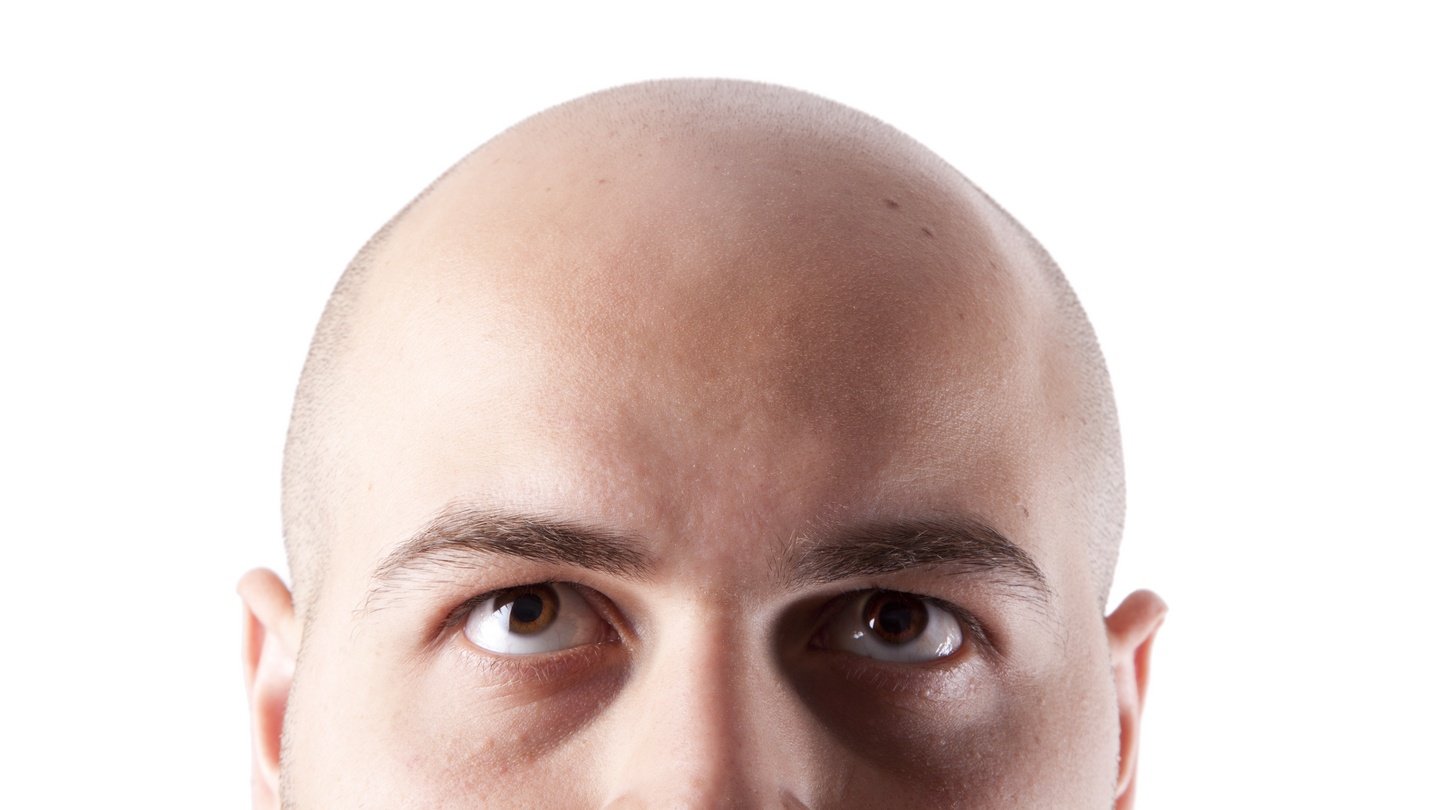 Plasma is the fourth aggregate state of matter: solid, liquid, gaseous and plasma is a fully or partially ionized gas. Plasma is formed when large amounts of energy are transferred to gases, causing electrons to bounce off their atoms. This energy can be so much that the plasma consists almost exclusively of charged particles and is called a high-temperature plasma. Examples of this type of plasma are the Sun, lightning, and fusion. Low-temperature plasma has a low degree of ionization (up to 1%), and it is an active participant in the latest research and development in medicine and cosmetology.

Plasma is a very good conductor of electrical energy. Although it contains gas ions, the number of positive and negative charge carriers in a unit of its volume is almost the same. Therefore, it is a conditionally stable system, just like other forms of matter.

The first cosmetic devices using plasma technology were created as an alternative to laser rejuvenation – high-energy plasma treatment also leads to tissue ablation. It is known that the efficiency of laser procedures strongly depends on chromophore distribution in the skin. Plasma, unlike lasers, does not require chromophores in the skin. In addition, transmitted electrical energy provides uniform heating of tissues, without “explosive” vaporization. Compared with ablative lasers, plasma treatment leaves a necrotic layer of epidermis serving as a biological “dressing” and contributes to a short recovery period, while being superior to the effectiveness of non-ablative laser technologies.

Along with high-energy low-temperature plasma, low-energy plasma exposure has also found application in cosmetology, which does not cause thermal damage, but can give some heating, leads to the formation of reactive forms of oxygen, nitrogen and free radicals, as well as various types of radiation – from ultraviolet to infrared. These properties are now actively used to disinfect human skin and to treat and accelerate wound healing. In addition, cold plasma causes a temporary decrease in the barrier function of the stratum corneum and increases the permeability of the skin to drugs and cosmetics. If you want to know more about hardware plasma technologies – we recommend reading the article “Plasma technologies in cosmetology and dermatology: new opportunities and prospects for use” in the magazine “Cosmetics and Medicine” №1/2018. In a recent study by Iranian scientists there was another interesting result of the effect of nitrogen plasma – its effect on hair follicles.

In their work, experts studied the possibility of using a new pulsed nitrogen plasma in dermatology, evaluating histological changes in response to the application of plasma pulses of different energy on the skin of rats. Emphasis was placed on evaluation of the epidermis, fibroblasts, collagen fibers, and hair follicles. Although the plasma jet temperature ranged from 64 to 87°C (depending on exposure energy), the animals’ skin temperature did not increase significantly due to the pulse mode of the device, and was 39.6°C, 41.8°C and 43.2°C after treatment with 3, 4 and 4.5 J energy, respectively (it was 34.4°C before plasma application).

Fifteen healthy male Wistar rats (weight 220-300 g; age 4 months) were divided into three groups (5 rats in each group) depending on the applied energy settings: 3, 4, and 4.5 J for groups 1, 2, and 3 respectively. The hair on the back of each rat was shaved and two 1 × 2 cm squares were defined at a distance of at least 2 cm from each other. One square was used as a control (untreated skin), and plasma was applied to the other. Biopsies were performed to evaluate the effects – before treatment and 15 and 42 days after the initial plasma application.

The results showed that nitrogen plasma induced epidermal thickening, probably due to keratinocyte proliferation, although at lower energy settings this effect was temporary. The observed effect can be explained by the influence of reactive oxygen species and nitrogen on the levels of various cytokines and subsequent cell proliferation in the treated areas. Nitrogen plasma improves cutaneous microcirculation due to the vasodilatory effect of the generated NO without specific side effects. Thus, an increase in cutaneous blood flow can lead to an influx of inflammatory cells and subsequent production of various growth factors and cytokines, as well as stimulation of cell proliferation, including fibroblasts.

Increased proliferation of fibroblasts and activation of collagen synthesis were also detected. On day 15 after the treatment, the density of collagen fibers decreased in the treated areas compared to the control, which was more noticeable in groups 2 and 3, but on day 42 a significant increase in fiber density was observed in all three groups compared to the control. Since the animals’ skin temperature was below the threshold temperature of collagen contracture (65°), the authors attribute these positive effects not to thermal damage but to the stimulating effect of formed reactive oxygen and nitrogen forms.

A separate interesting finding is the effect of nitrogen plasma on the diameter of primary and secondary hair follicles, temporarily increasing their diameter on day 15 after treatment in groups 2 and 3. This may also be explained by the potential effects of reactive oxygen and nitrogen forms as potential signaling molecules involved in the regulation of hair follicle growth and activity, or perhaps by other, as yet unknown effects on hair follicle thickening stem cells or the dermal ridge.

Thus, the results of the study confirmed the effectiveness of low-temperature nitrogen plasma with respect to skin rejuvenation, and also revealed its new possible aspect – influence on hair follicles as a promising direction in the treatment of alopecia. However, the molecular and cellular mechanisms of the effect of plasma on human hair follicles should be elucidated more precisely – human hair growth differs from other mammals, so additional molecular and clinical studies are needed to determine the mechanism of such effect of plasma.